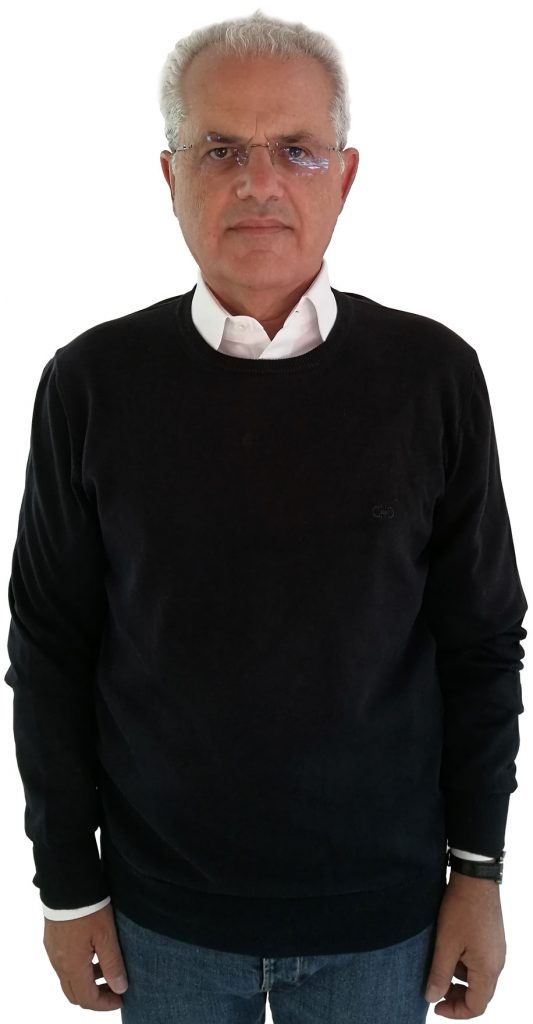 After having graduated in Civil and Hydraulic Engineering in 1982, he started his career in the National Fire Brigade, becoming Deputy Commander of the Turin Brigade in 1984, heading until 1995. He took on a teaching profession as contract Professor at the Polytechnic University of Turin for the course of: “Advanced firefighting in buildings”; “Fire Safety” for the course of Environmental Protection.

From 1996 until now, he has been working as freelance professional in the specific fire safety sector, in temporary and mobile construction sites, safety at work-Legislative Decree 81/08 and subsequent amendments and supplements-, in the sector of maintenance and environmental impact assessment, and project management. In the 2009 he founded the GAe Engineering S.r.l. as Tecnic Director, and  immediately becomes a leader in the Fire Consulting sector. The in-depth studies concerning the maintenance and management of safety on site Ing. G. G. Amaro to the formulation of the methodology called “Sicurezza Partecipata” (Participated Security), which will see concrete experimentation in the construction of the Porta Nuova Garibaldi district in Milan.
Among the projects and achievements in which fire prevention and protection measures have been implemented can be considered: Intesa Sanpaolo Tower in Torino,  Italian Build Expo 2015,  Prada Foundation, New office Prysmian and Westfield in Milano, New Directional Center ENI in San Donato Milanese, The Albere in Ex Michelin Area, MUSE and BUC in Trento. He is currently head of the fire TEAM of UnipolSai Tower in Milan and holds the roles of Project Manager for Fire Consulting, CSE, CSP, Director and Manager of Works in the construction of AS Roma Stadium.
Lastly, he is the top expert in the field of safety in public events and major events, offering from 2017 technical consultancy to the company RCS Media Group in the management of medium and large-scale sports events, such as the Giro d’Italia, and planning and coordinating Events citizens of international character, such as the Festa di San Giovanni in Turin and the Carnivals of Venice and Ivrea, as Safety Manager.