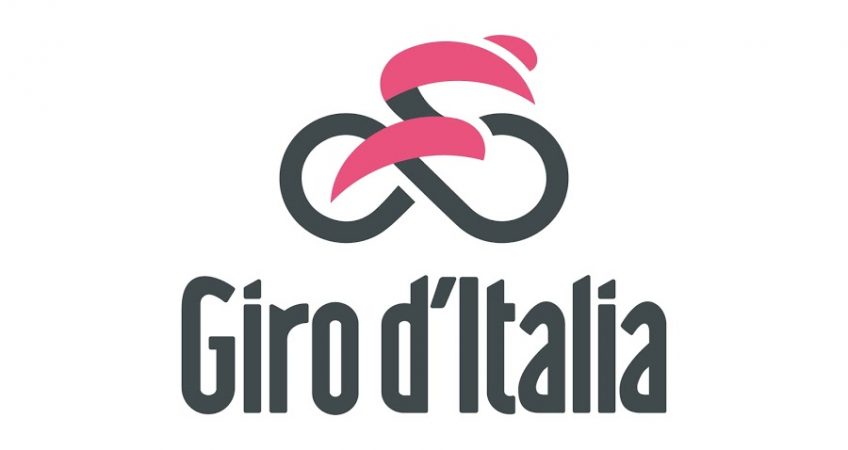 Posted by Staff In Events, News

With a few unexpected events, on Sunday, May 27, the Giro d’Italia 101 finished.  At the end of the much discussed Rome stage, it was the Brit, Chris Froome, who was elected the winner, followed by Tom Dumoulin and Miguel Angel Lopez. It is no surprise that despite the controls, safety plans, and preventive measures taken, unpleasant events can occur – we refer to the Agrigentino motorcyclist struck by a car that overran the ANAS road blocks. It goes without saying that an isolated case caused by a reckless driver does not overshadow the work done to protect the safety of those involved in the race, whether cyclists or spectators. At every stage, the path along the Giro welcomed crowds that respected the posted signs whose purpose was to facilitate the flow of the race and the circulation of people, assisting everyone in navigating the unfamiliar terrain.  Site specific signs designed and produced by the RCS technical sponsor, addressed the unique and critical aspects of each different stage of the course.  We saw signs for the mountain stages and those for the city center, as well as signs specific to the unique needs of cities such as Rome or Venaria, all clearly visible and created custom for the event.  With the colors of the Giro and a simple graphic, the signs are intuitive and pleasing to the eye (as in not always the case); signs that make people feel at ease and that represent a unique and new way to approach the now mandatory strategies of Safety & Security following the terrible events of Turin in June 2017 .