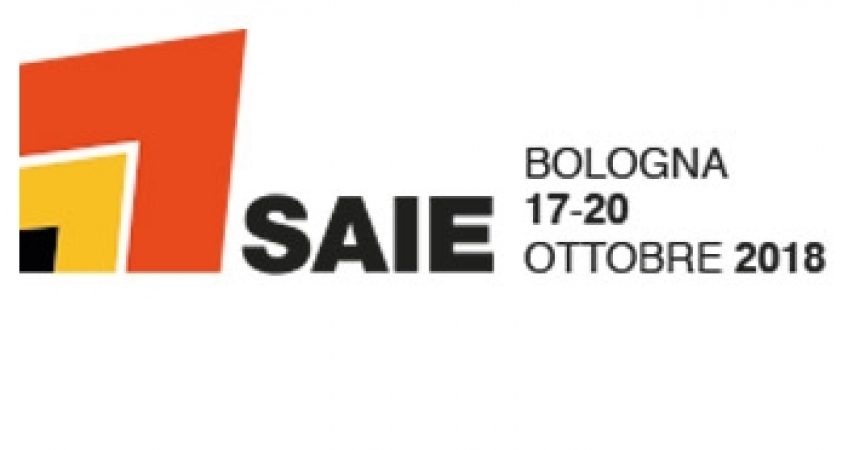 Posted by Staff In Awards, News

The SAIE is held in Bologna from 17 to 20 October, the fair that deals with building and built environment, in which we find the focus Digital & Bim by SAIE, and in this context, the jury has conferred, to GAe Engineering, for the his BSafe model, the special mention for “BIM and Site Management for urban development”. The mention: “A geospatial concept. The case study reflects a hypothesis, linked to a specific dimension of the sustainable built environment, according to which the geospatial approach allows to glimpse interesting perspectives inherent to the Smart District “.