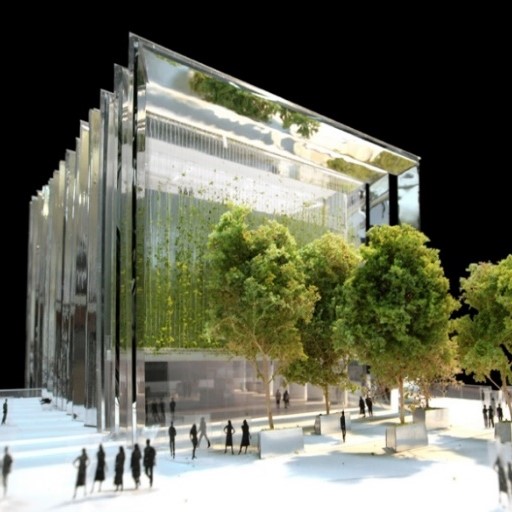 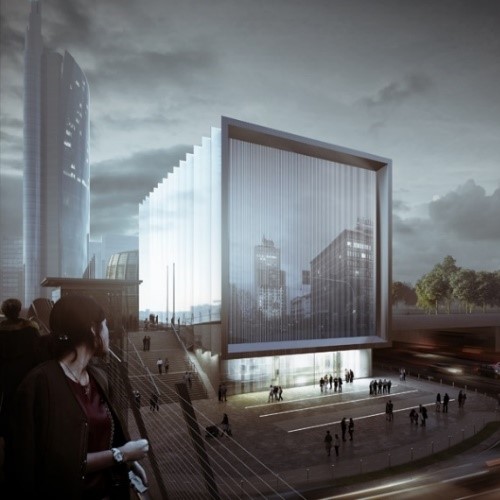 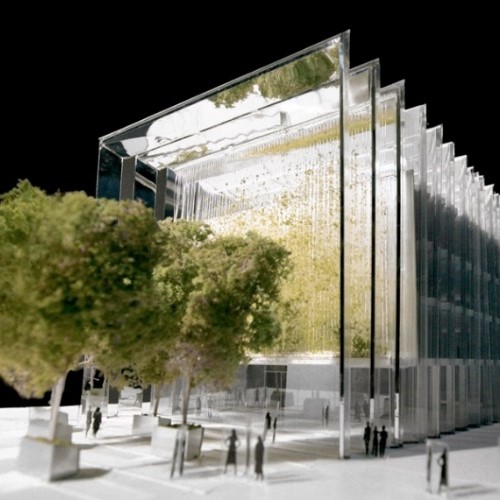 Highly representative project in support of the management activities of the area, which connects the urban fabric with the adjacent park making itself perceived as access door and backdrop. The project spotlights the topic of the balance between ‘natural’ and ‘artificial’ from the formal and environmental point of view. Moreover, the comparison between the scale of intervention and the pre-existing volumes inspired the research of a design solution characterized by an intense design and volumetric unity. The new project, which amounts to 1700 m2, was designed as a unicuum in which the shape of large portals generates a wide pergola overlooking the park. Its repetition as structural and formal element, according to a steady and regular pace, generates the volume of the complex and the masses of the buildings.

In the scope of the intervention, it carried out the role of Project Manager and Safety coordinator during the design and execution stage