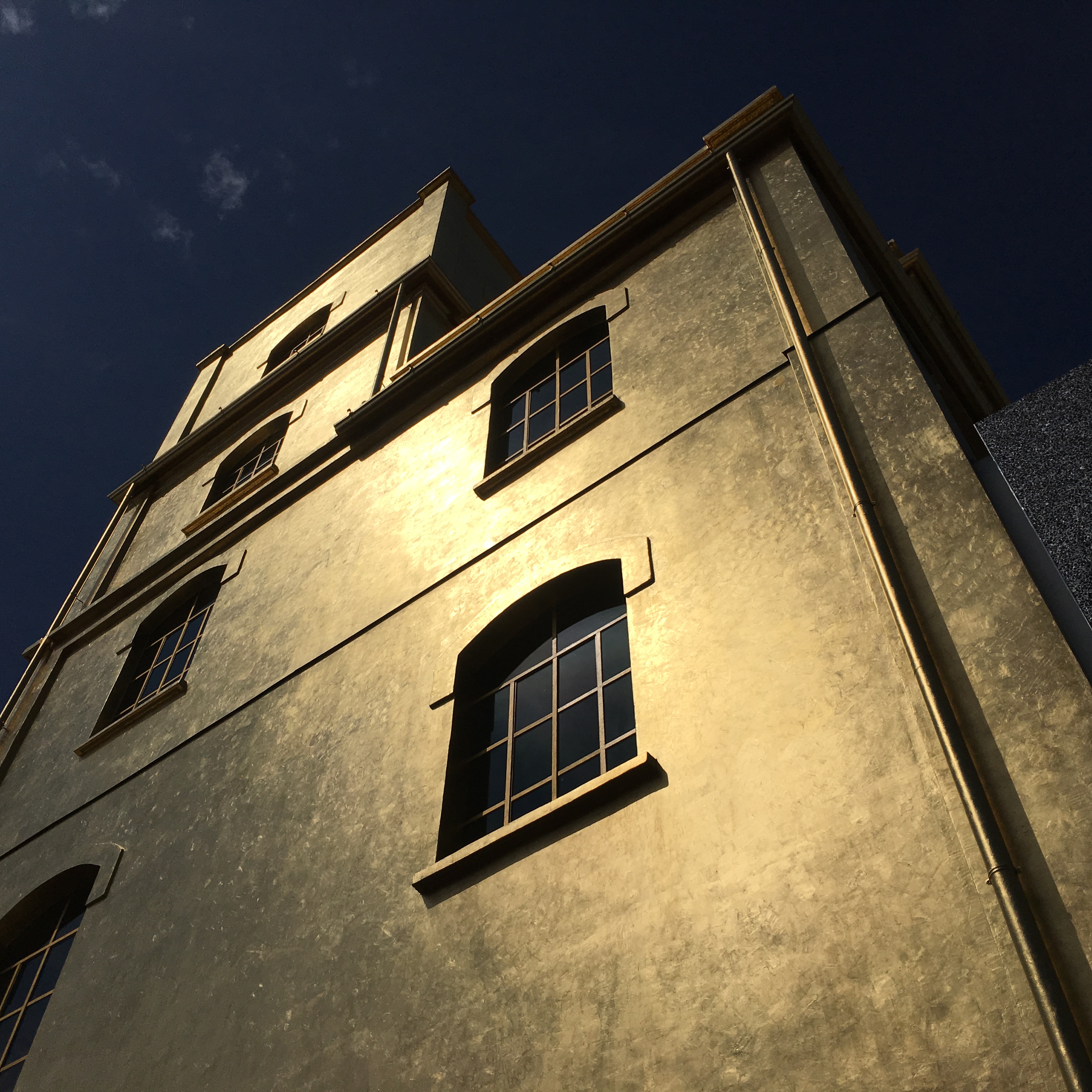 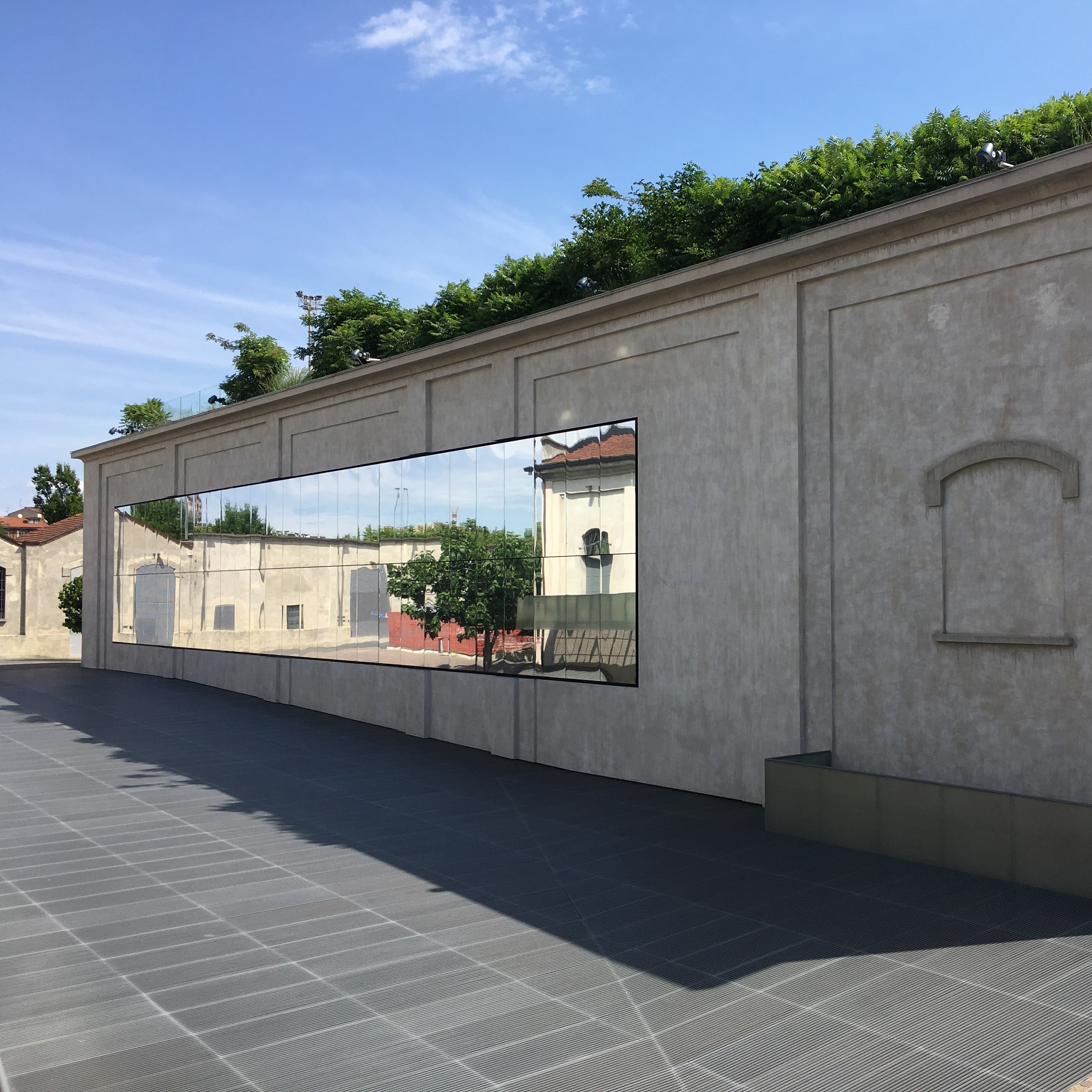 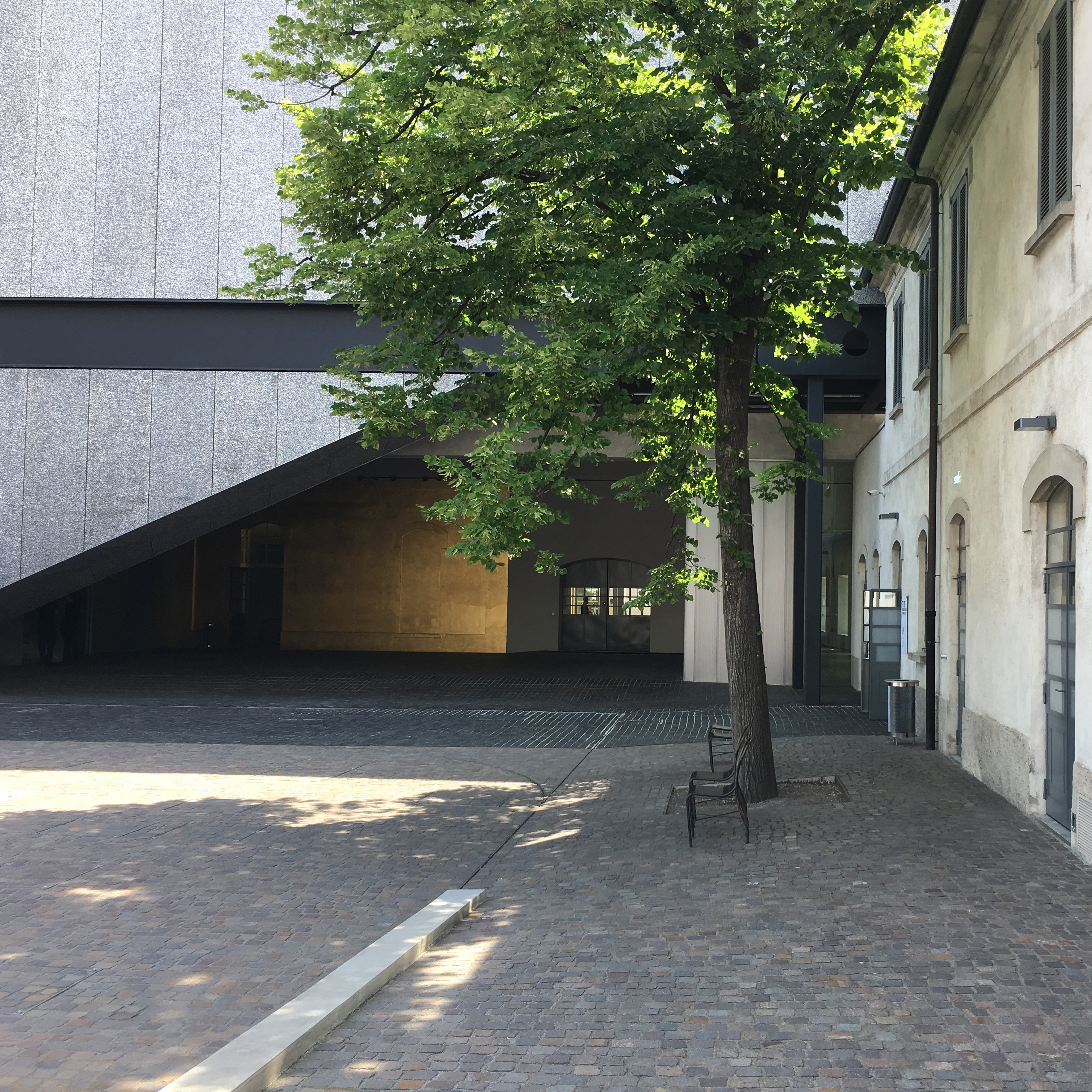 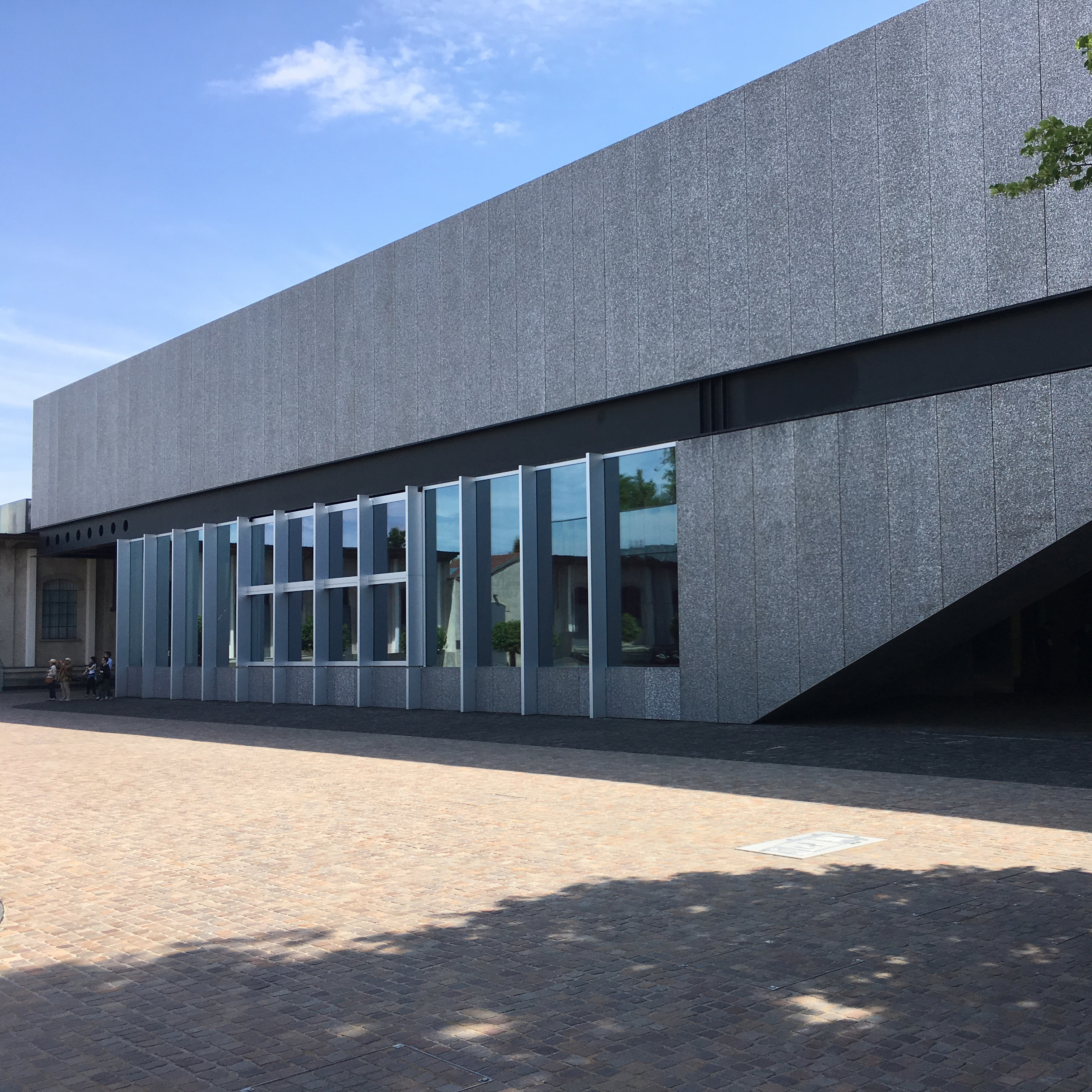 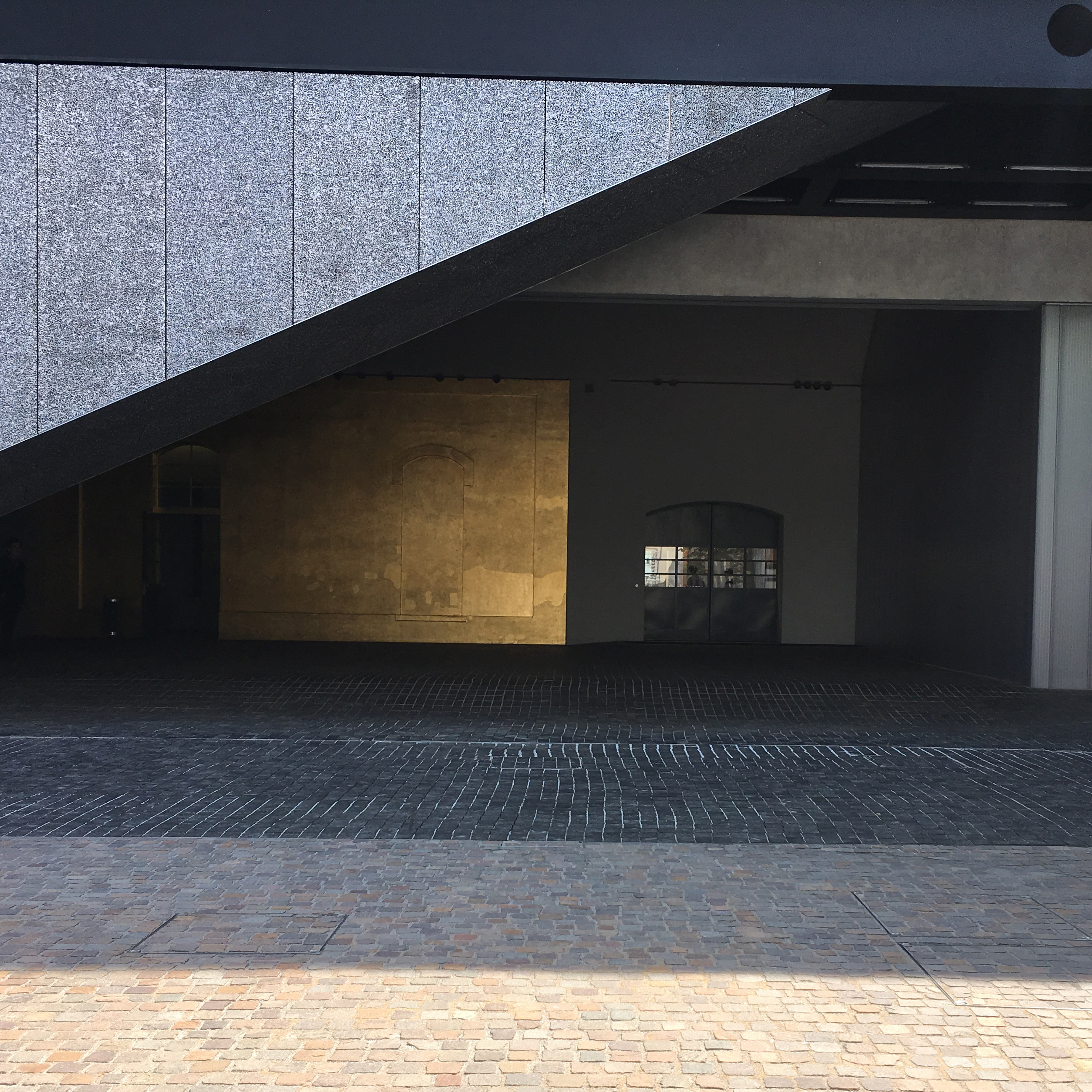 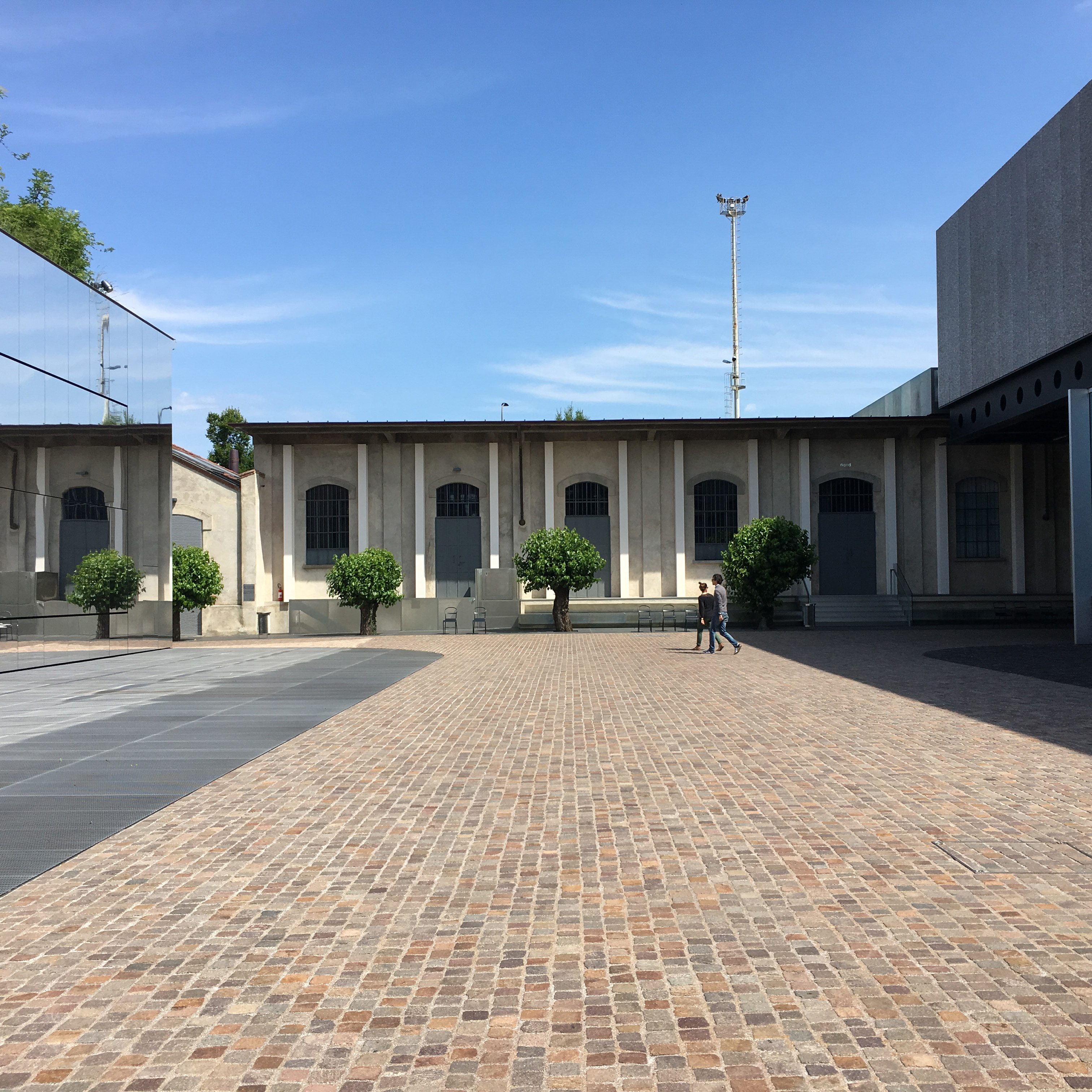 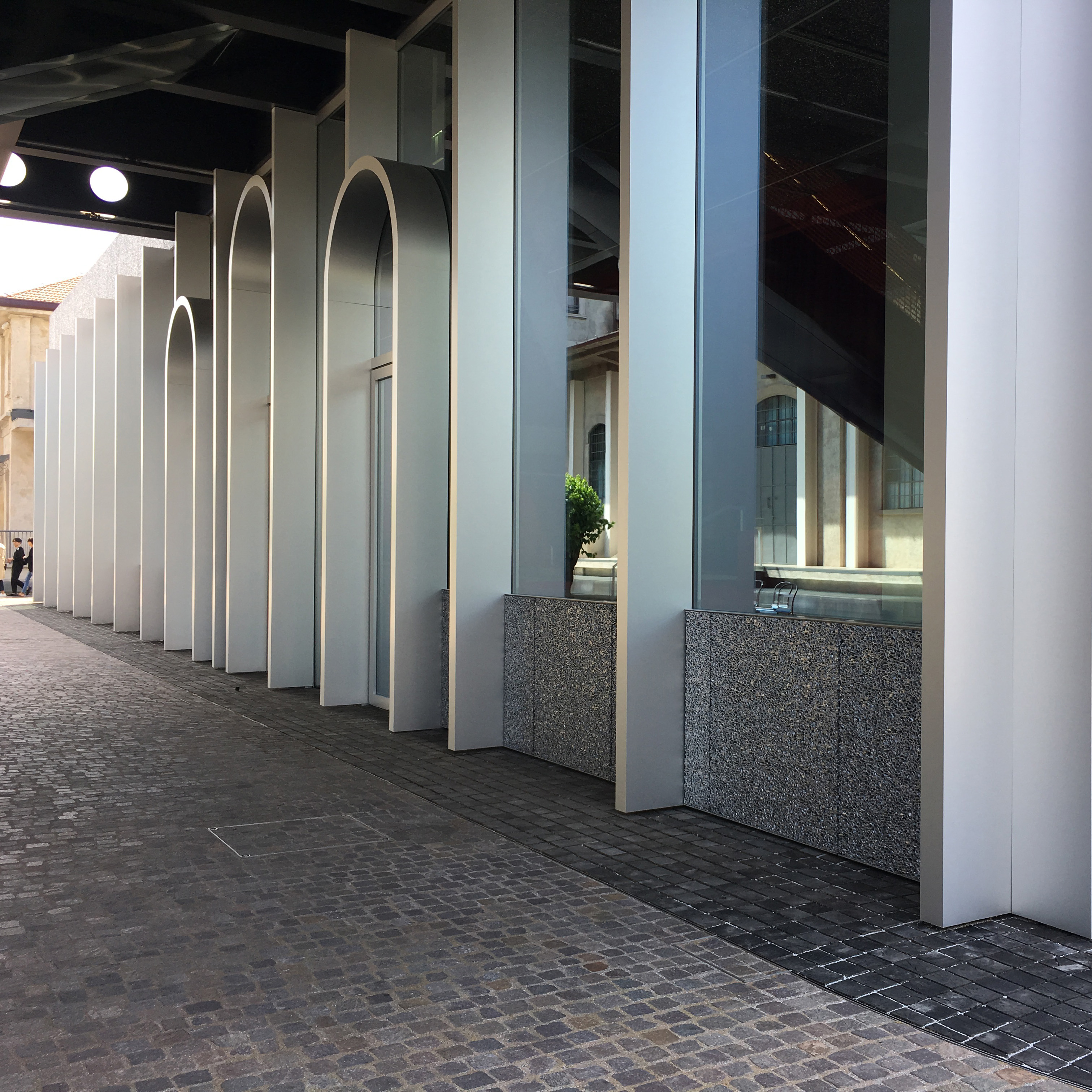 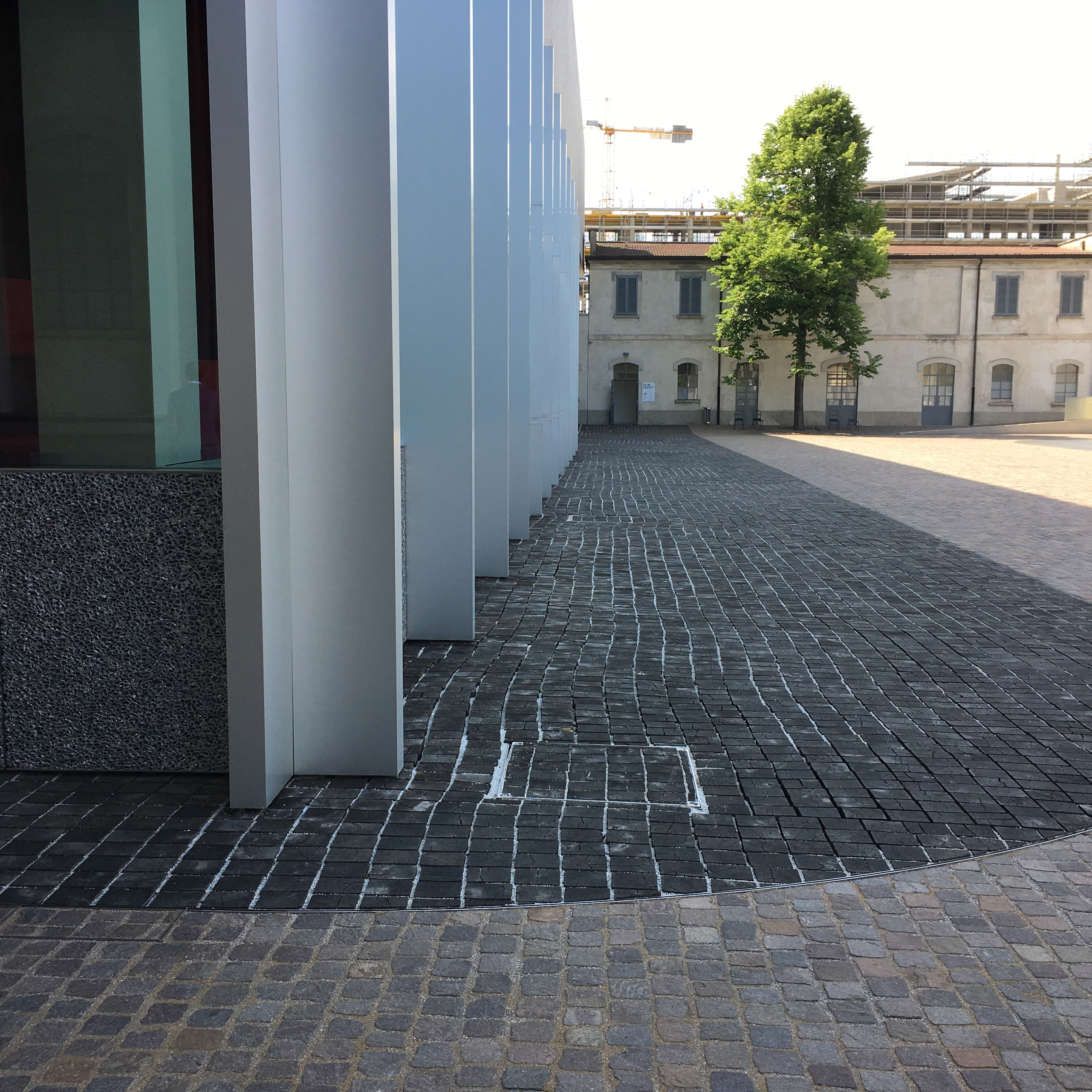 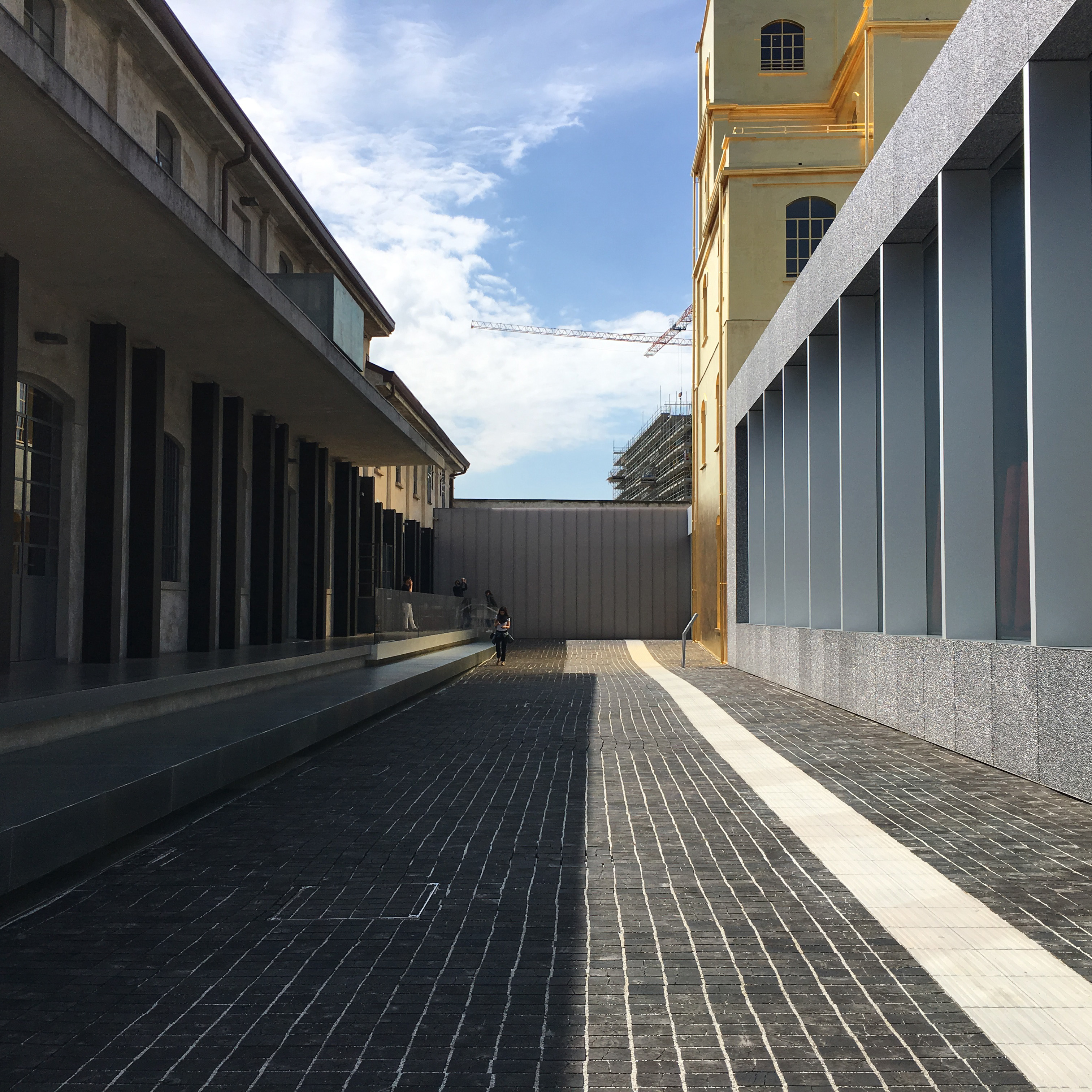 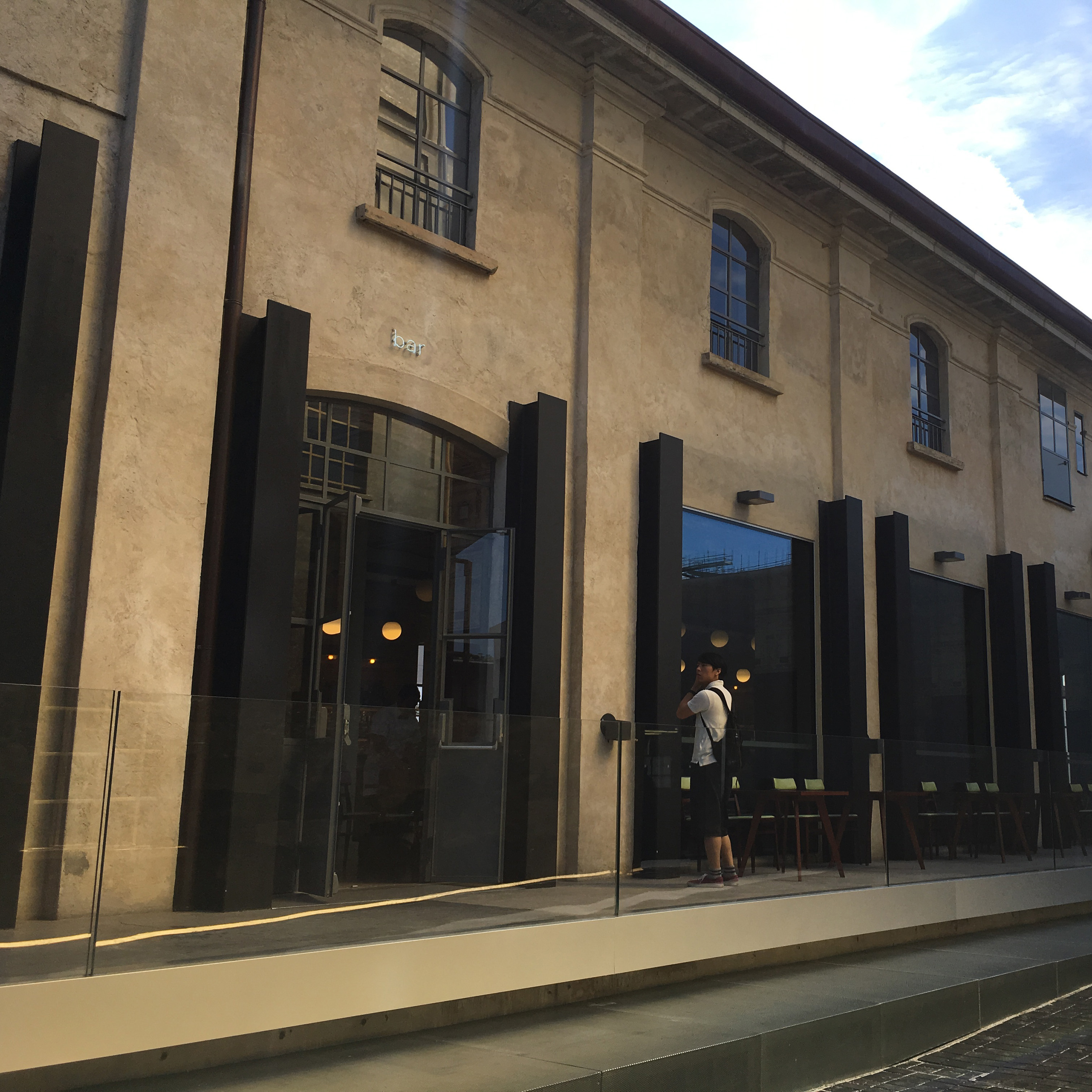 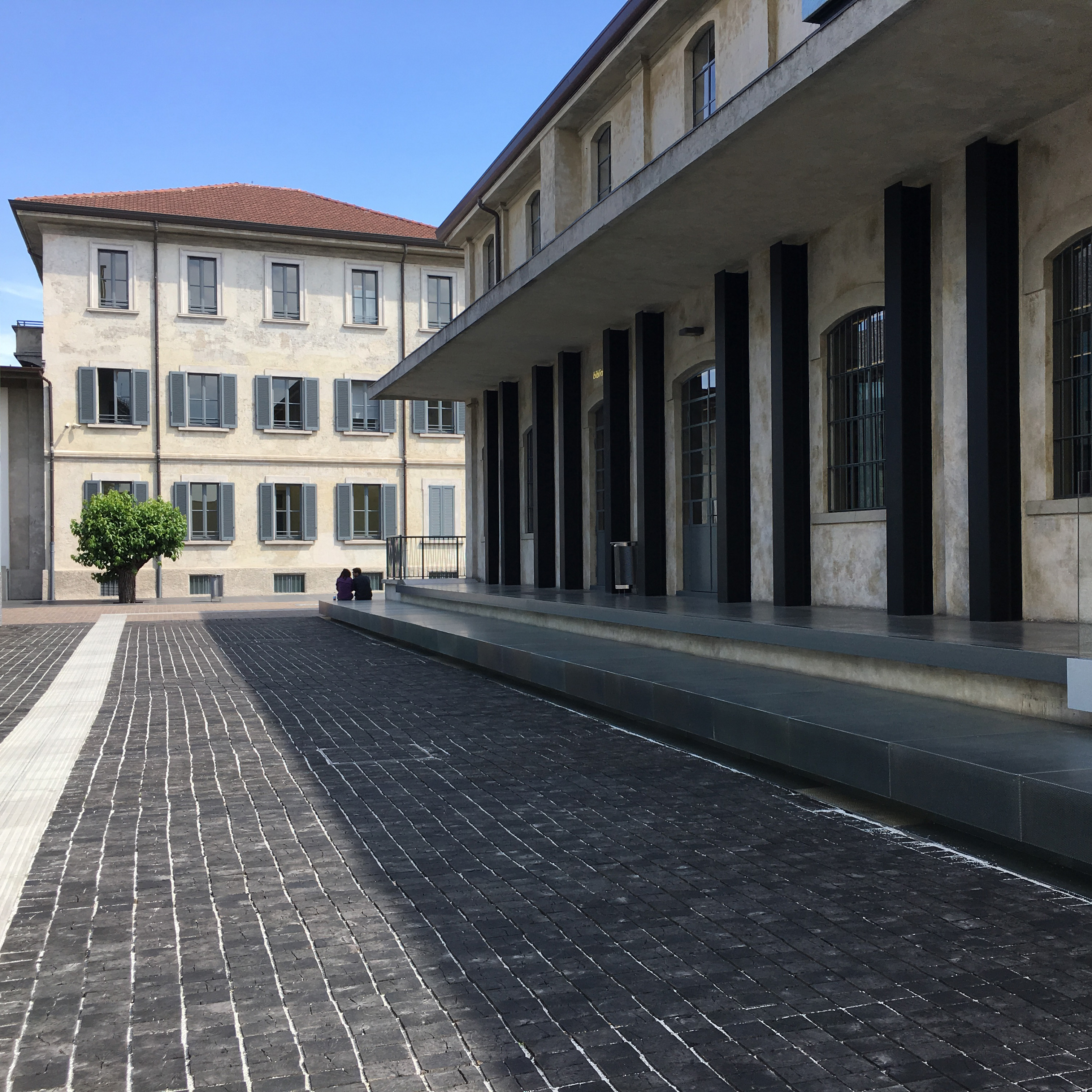 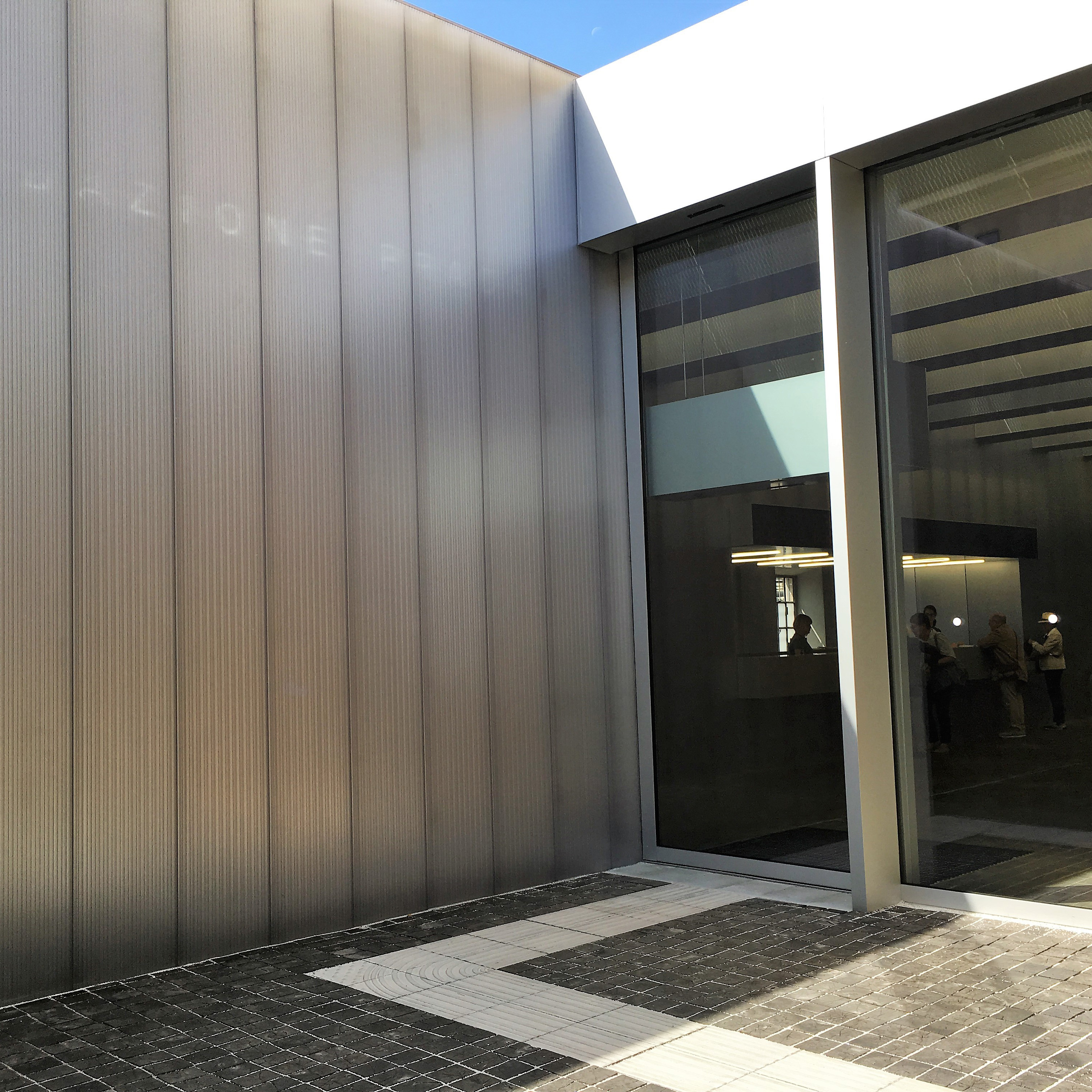 The OMA project for Fondazione Prada in Milan establishes the co-existence of the new architecture and the redevelopment of a gin distillery of the early 20th century with warehouses, laboratories and silos of fermentation which, along with the three new buildings, surround a large courtyard. Located in Largo Isarco, in the southern side of the city centre, the complex aims at broadening the repertoire of the spatial typologies where art can be showcased and shared with the audience. The project consists of seven existing buildings and three new facilities: the Museum, a space for temporary exhibitions; the Cinema, a multimedia auditorium; and the Tower, a permanent exhibition space of ten floors dedicated to the collection and activities of the Foundation. The building, situated at the entrance of the new centre, will welcome its guests with two spaces resulting from special collaborations: an educational area dedicated to children, created by Giannetta Ottilia Latis and developed along with the students of the École nationale supérieure d’architecture de Versailles and Bar Luce, invented by director Wes Anderson, which recreates the atmosphere of a traditional café of old Milan.